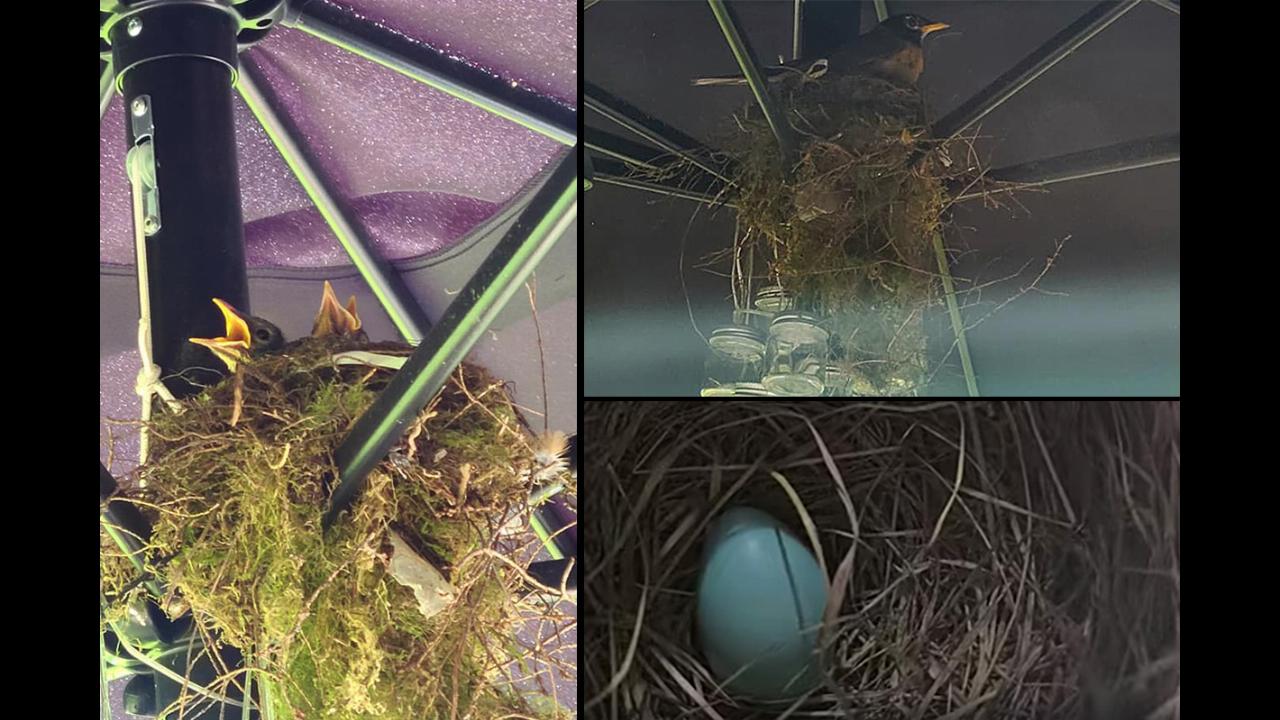 B.C. officials have handed out fines for large parties amid COVID-19: Henry

‘Tiny home’ being built for Abbotsford woman with severe allergies

Face masks will be mandatory for customers at all Walmart locations

Requirement goes into effect on Wednesday, Aug. 12 across Canada

Khalsa Centre summer camp was closed due to COVID-19, 17 staff were present on site

SUV crashes through concrete dividers on Aug. 5, 1 person airlifted out

Three suspects apprehended by Agassiz RCMP at the scene

Shelley Beyak’s children were abducted by their dad in 2018

Fraser Health remains the most infectious region of any B.C. health authority with 1989 cases

Status changed from ‘out of control’ on Wednesday afternoon

Person in serious condition after potential drowning in Abbotsford

Individual airlifted after incident at a home on Tuesday afternoon

Parole board continues to express concerns about Bacon’s behaviour