Reinstatement of seasonal transit routes in Mission and Abbotsford

New truck for Abbotsford woman who is having ‘tiny home’ built

GoFundMe campaign helps out Katie Hobson, who has severe allergies 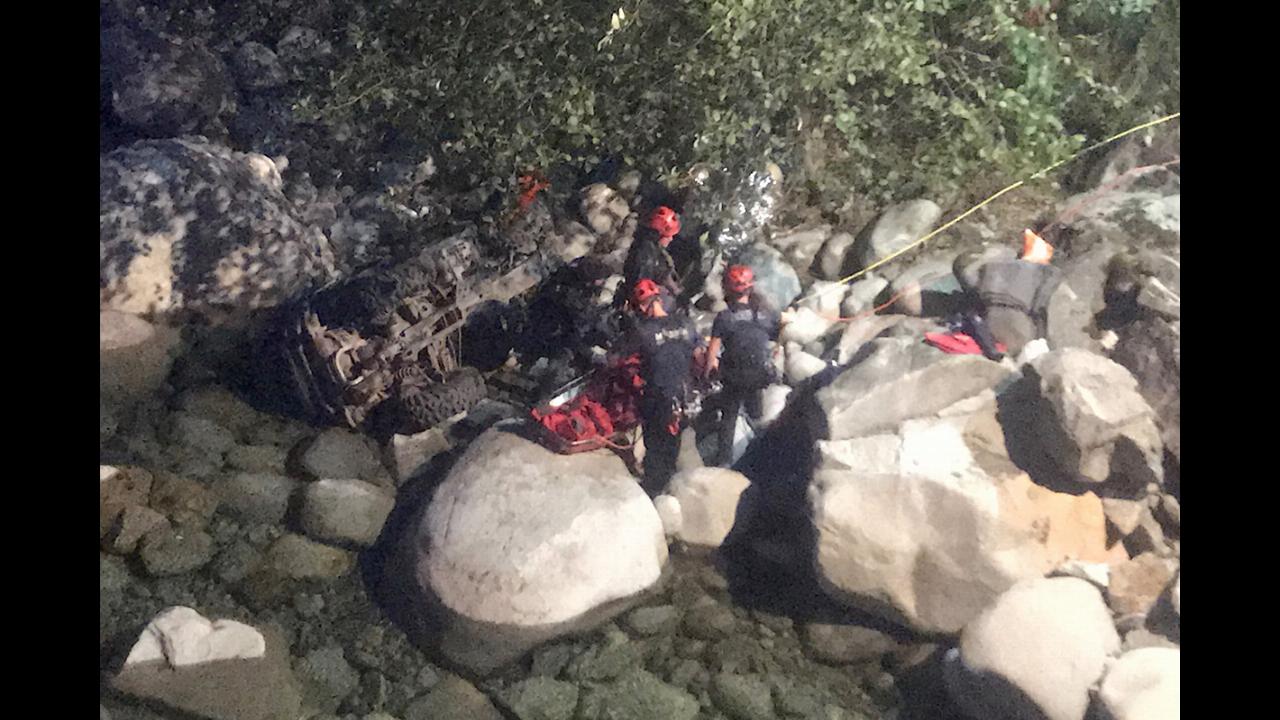 “We’re going to continue to do that for as long as we have to.”

INSIDE THE MISSION RCMP: General Duty – Working the night shift

GoFundMe fundraisers created for future bursary, counselling for those who witnessed tragic accident

A legendary columnist with Chilliwack ties, Allan Fotheringham passes away at age 87

Visitors to Hope River General Store Aug. 6, 7, 13 or 14 should self-monitor for symptoms

Weston ‘brought such happiness and passion to this world,’ dad Glen Abel said

Trailbuilding together at Chilliwack Community Forest

Building to be transformed into Cheeky’s, one of Mission’s first pot shops

Watch emergency crews go to work against the fire on Fraser Crescent on Aug. 20