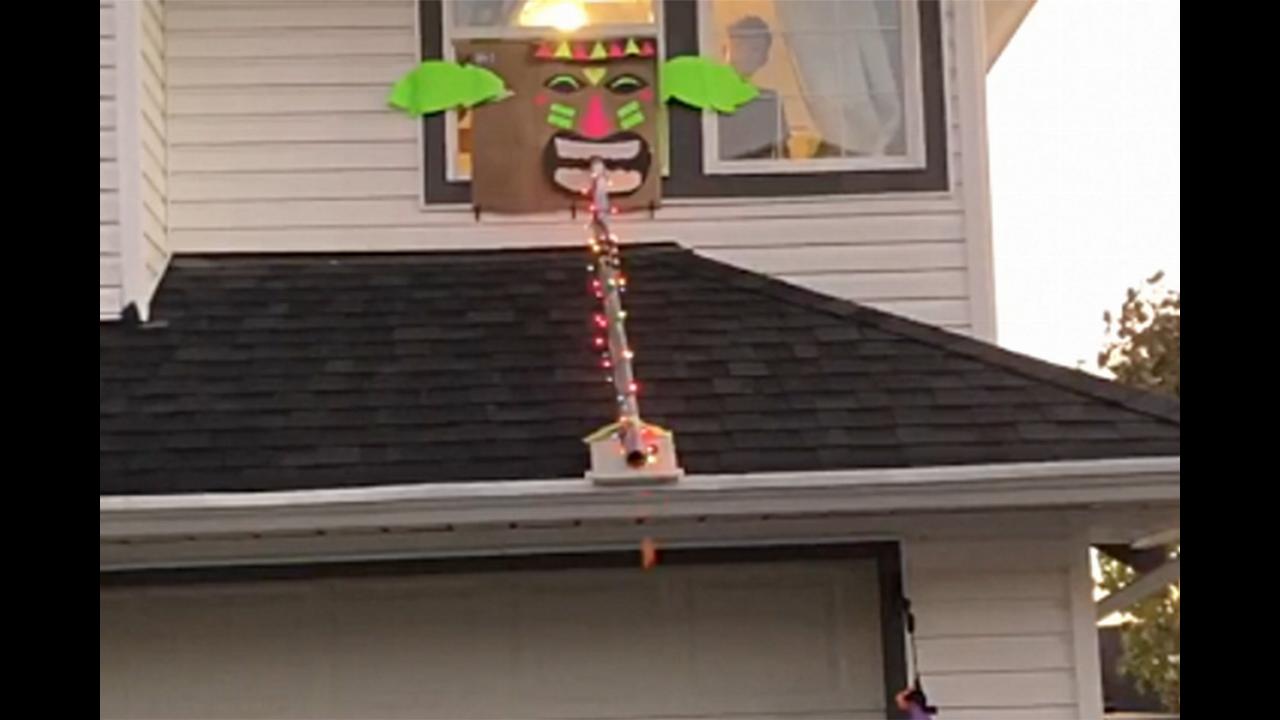 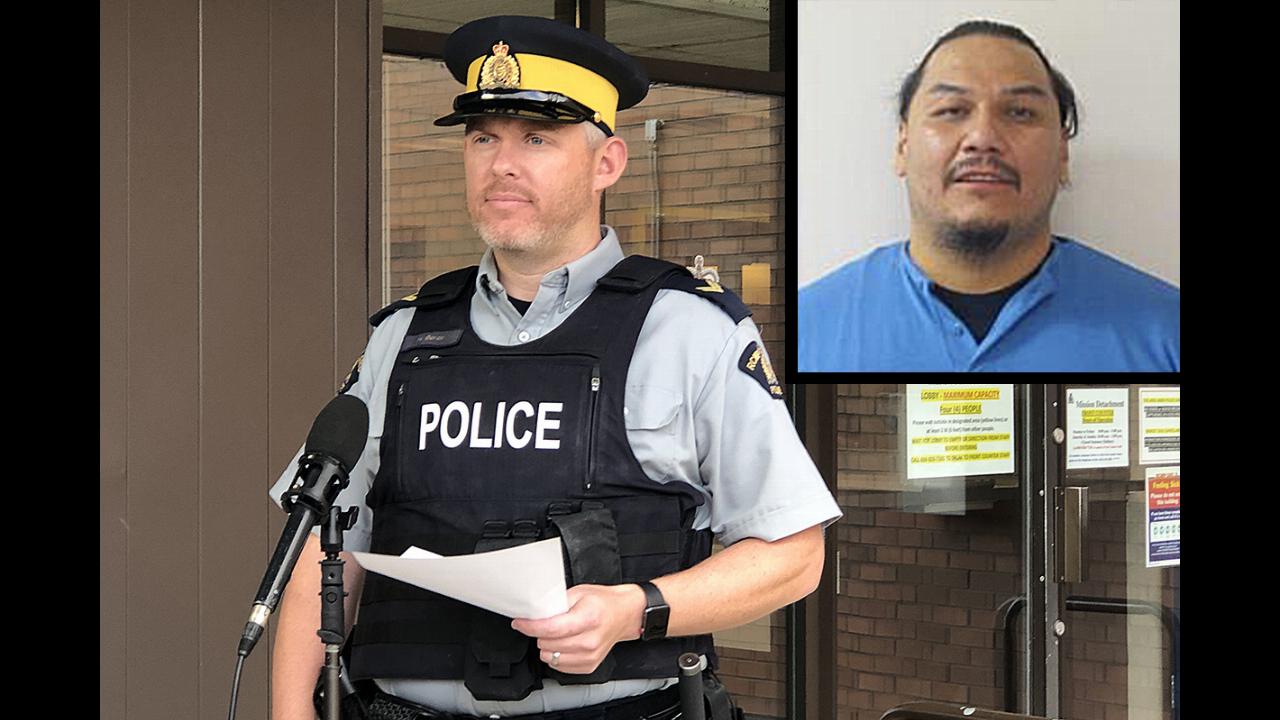 Online voting for Stó:lō constitution in the Fraser Valley kicked off Nov. 4

With yes vote, six Stó:lō communities gain mandate to move another step away from the Indian Act

Some claim their bill has doubled, tripled without using more H20

Abbotsford man sentenced for attack in Ontario of man with autism

Heavy rains have arrived with a vengeance across the Fraser Valley