Program would see government cover 50 per cent of the rent 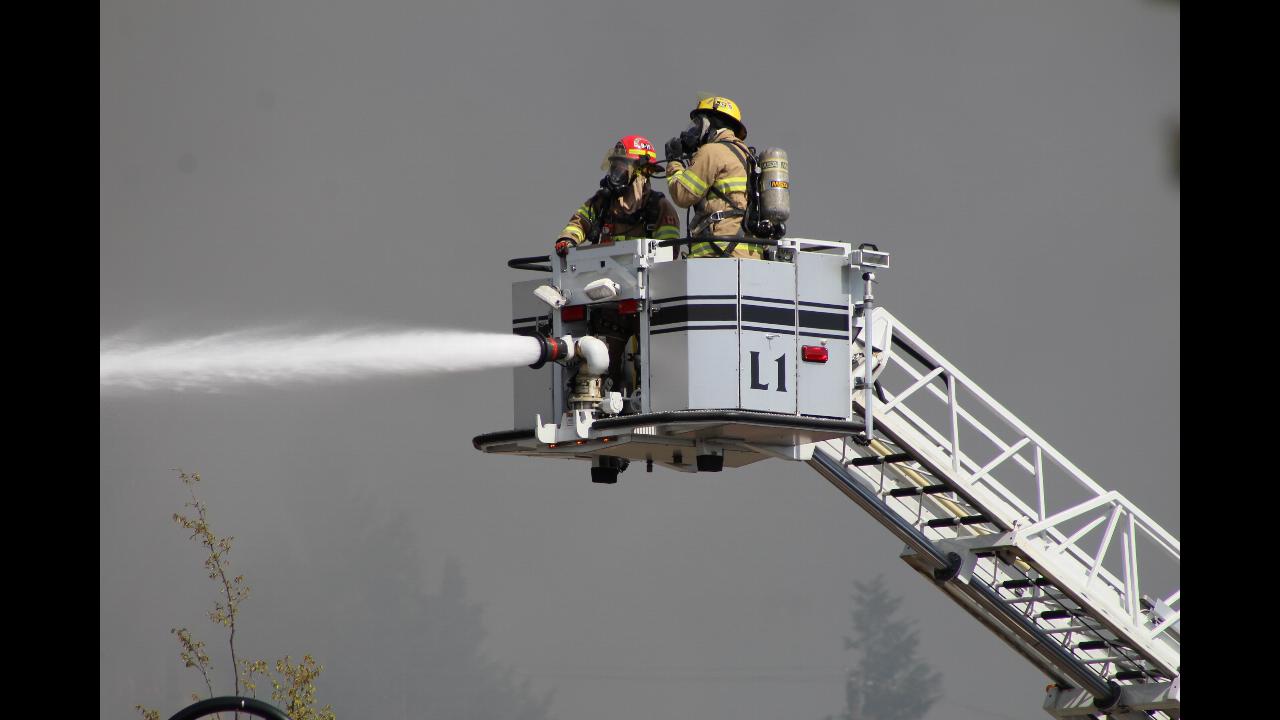 The agency says the allergen alert was prompted by consumer complaints

A magnitude 5.6 quake struck in the ocean about 100 kilometres northeast of Wellington

Bike shops busier than ever, but owners worry about stock supply issues

Provinces, territories and municipalities pay anywhere from 70 to 90 per cent of the cost of the RCMP’s services

A gunman killed 22 people in a multi-hour shooting spree

Canadian Shield is among the many manufacturers ramping up PPE

First Nations Health Council of B.C. says access to PPE has also been a concern for First Nations

The NDP and Greens have both applied but have not yet been approved, while Bloc Quebecois has not applied

A trio of petitions with more than 77,000 signatures are calling for full refunds to be implemented

Loughlin, 55, and Giannulli, 56, are scheduled to plead guilty Friday