The student from West Vancouver promised he would study more, but was distracted by skiing and hot chocolate

Pick up your online shopping at a SkyTrain ‘smart locker’ 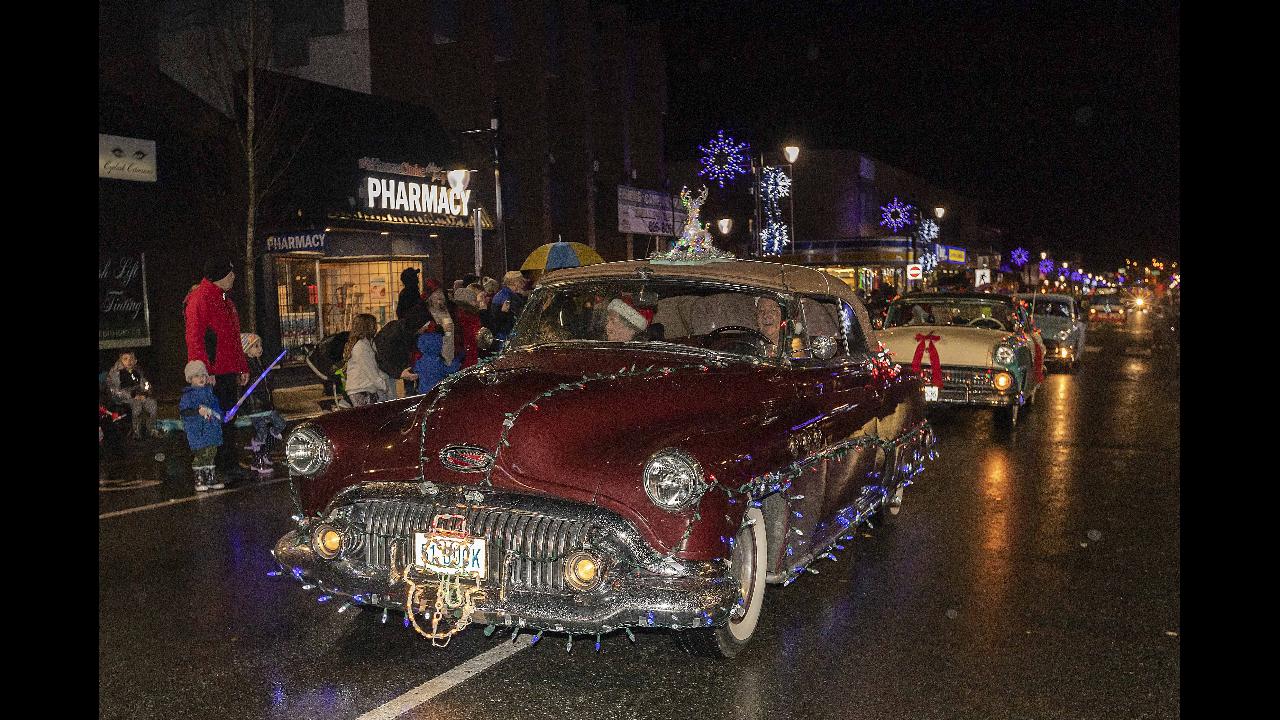 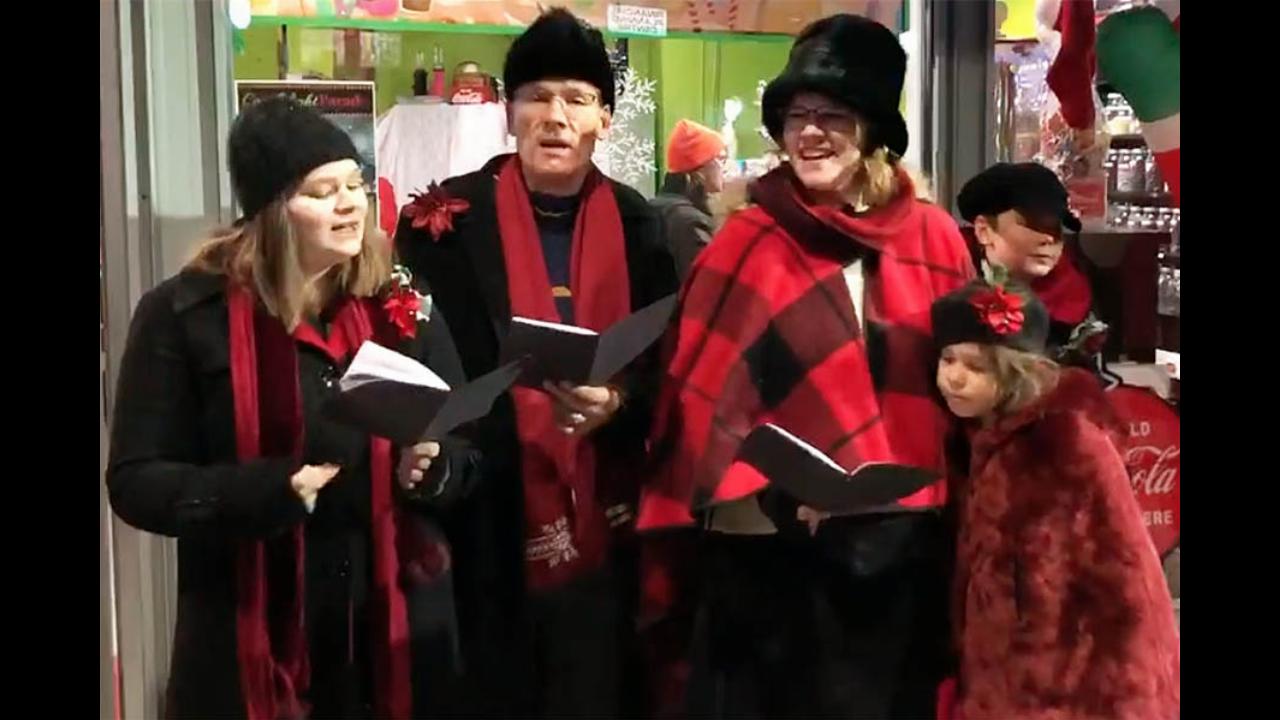 Strap on some skis and glide your way through the streets

Group says Canada is natural fit, while Ottawa ambiguous on who will cover couple’s security costs

The testing and treatment processes for Lyme in Canada are problematic, says Lyme Disease Foundation

Fashion Fridays: What you need to ditch and buy this year

After more than 26,000 entries, the winners have been selected across Western Canada.

The boy said he didn’t want any ‘ham cake’