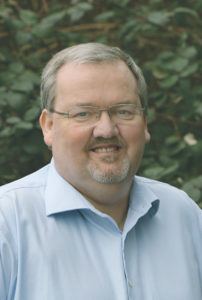 Editor
Kevin Mills
604-820-5458
Kevin Mills became editor of the Mission City Record in February of 2015. Before his arrival in Mission, Mills was the editor of the Nelson Star and the Castlegar News. He started his career as a reporter at the Mission Record in 1989, he went on to work for the Abbotsford News for more than 20 years before going to the Kootenays.
kevin.mills@missioncityrecord.com

Publisher
Karen Murtagh
604-820-5453
Karen joined the Mission City Record in 2015 and has been working for Black Press for more than 10 years. She came to Canada from England in 2006 with extensive newspaper experience gained in British newspapers and radio. Recognized with numerous regional and national newspaper awards in marketing and advertising she brings a wealth of experience in media.
karen.murtagh@missioncityrecord.com 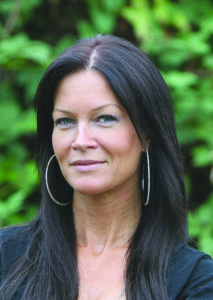 Front Office
Krista Stobbe
604-820-5451
Krista Stobbe has been with the Mission Record since 2013 and is in charge of the front office, a sales assistant and ad controller for the paper.
adcontrol@missioncityrecord.com