Recounts will take place over three days next week

A post-mortem following the Black Press Media series on B.C.’s role in the Oct. 21 vote

May sees room for consensus on climate action, pharmacare in new Parliament

The Greens return with three MPs, fewer than many anticipated after promising signs of support 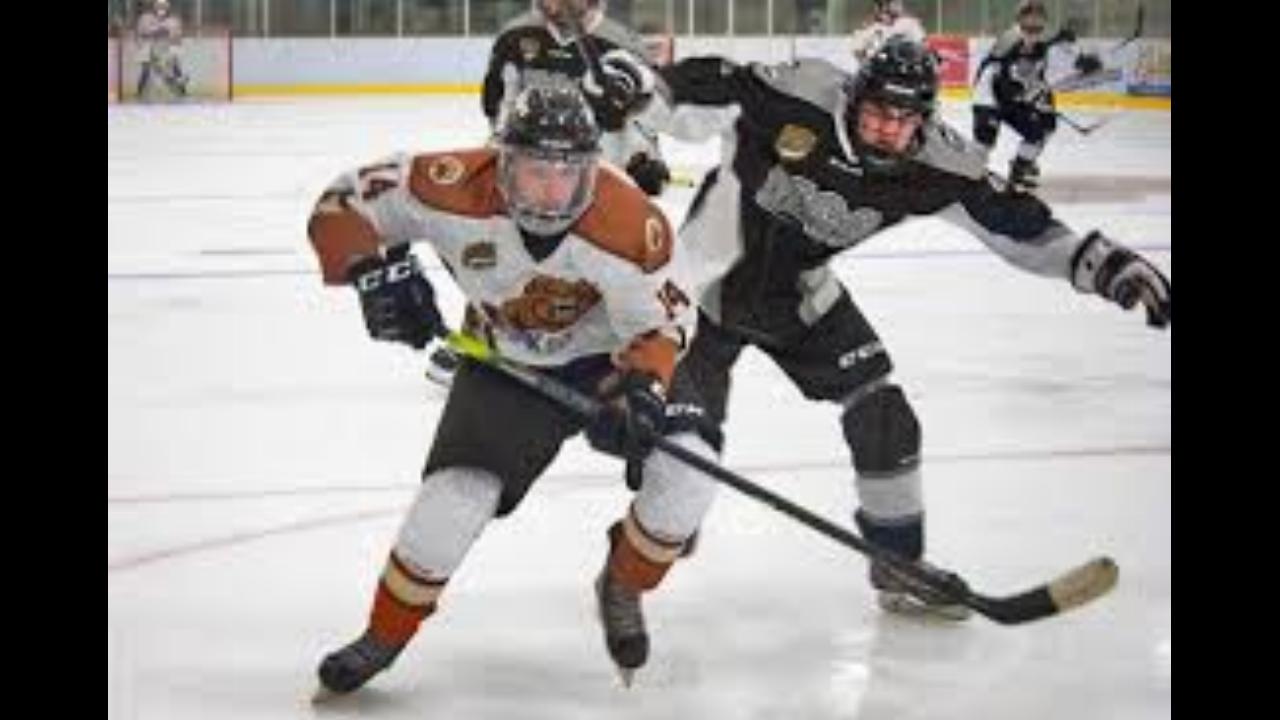 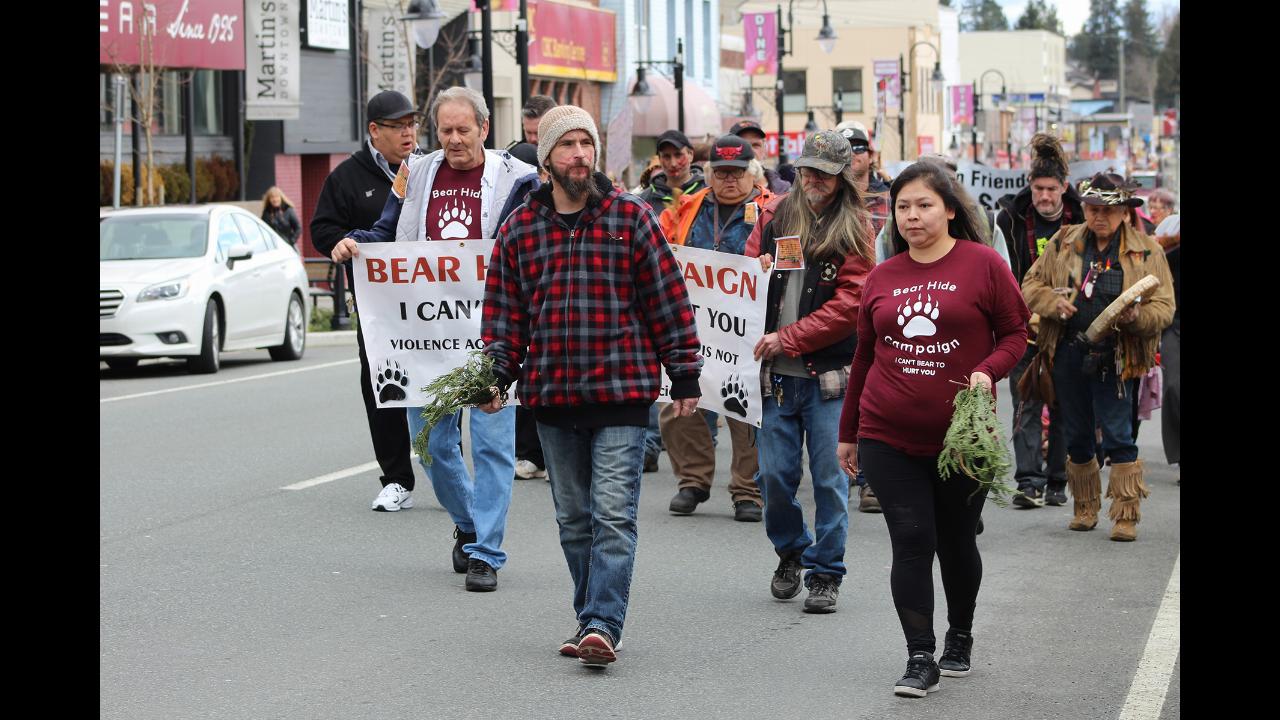 How to make life and death decisions in a pandemic

Trudeau: Climate and pipeline are priorities after election

Trudeau says new cabinet to be sworn in on Nov. 20, vows to work with opposition

Trudeau must keep promise to support the West, Kenney and Moe say

‘Albertans feel that everywhere we turn, we are being blocked in, pinned down and even attacked’

Party was formed on anti-immigration, climate denying views in 2018

While Liberals were shut out of two key prairie provinces, they took two-thirds of the seats in Ontario

66% of registered voters across Canada took part in federal election

Trudeau government will have to make concessions to hold onto power

In the news: Liberals eke out a win, but will need NDP, Green support to pass bills

Conservatives say they are ready if Trudeau should falter