Fraser Valley has been treated to more than a week of mostly sunny weather, but it’s about to end 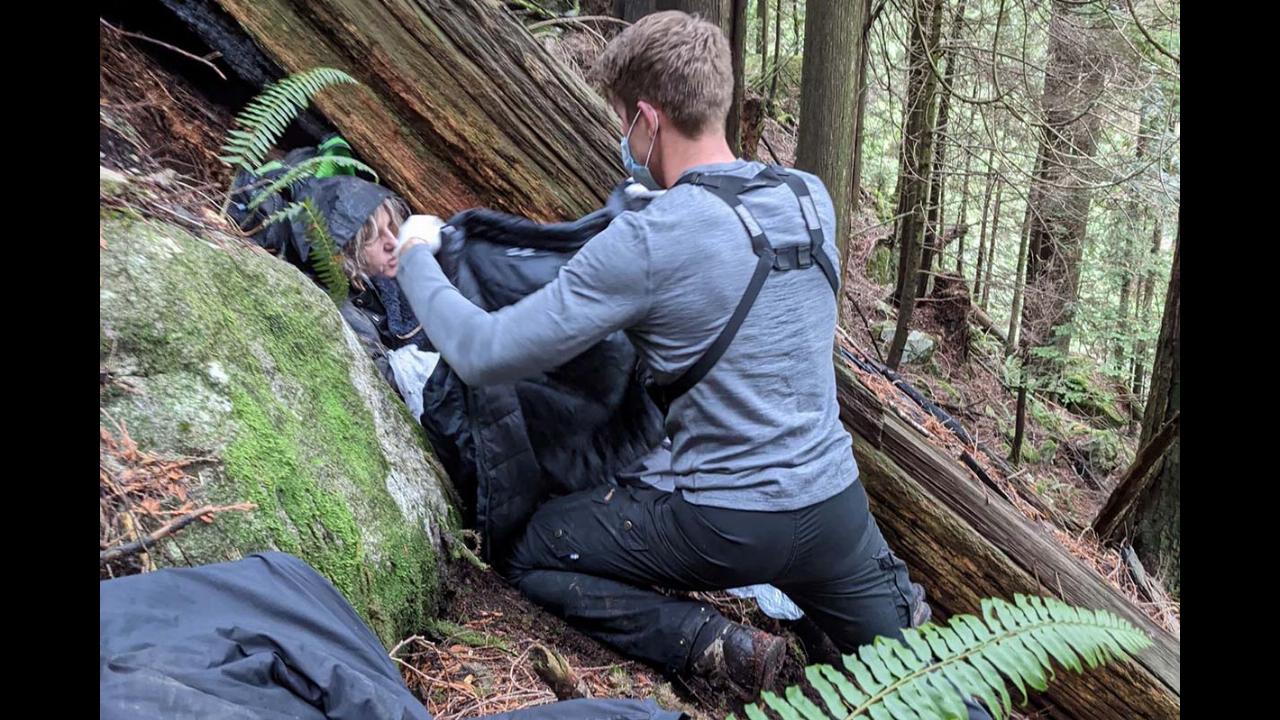 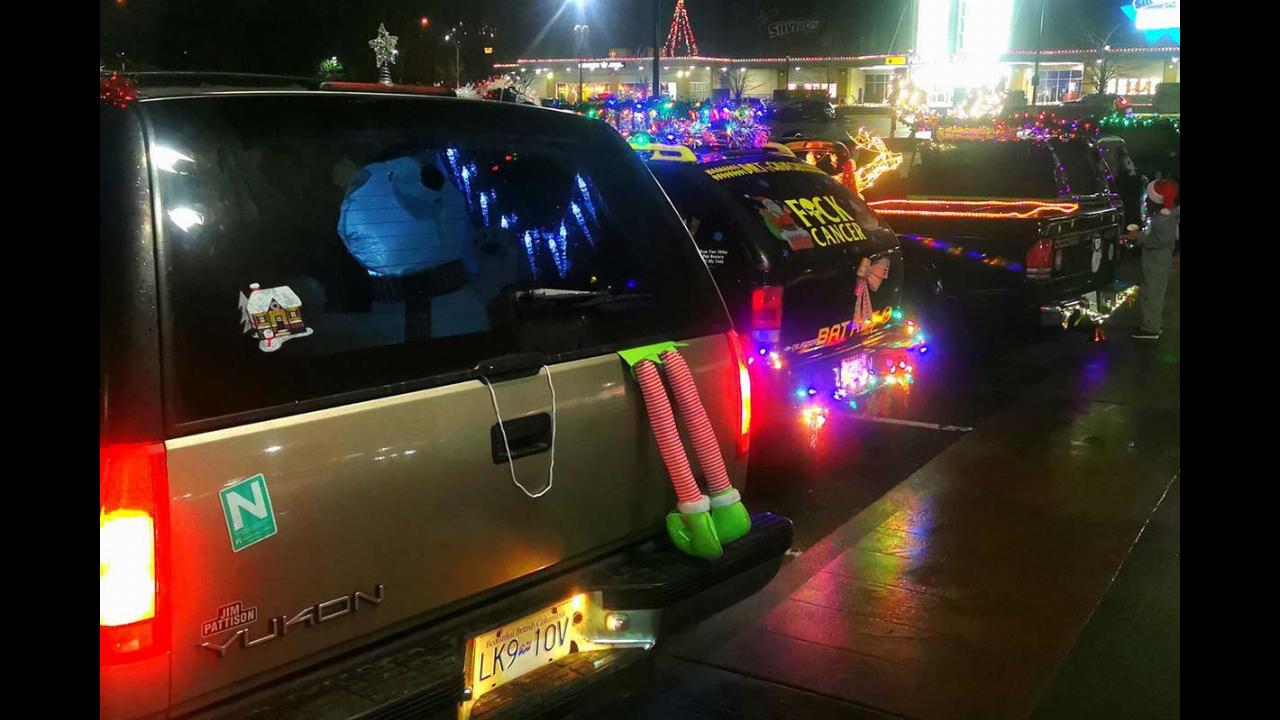 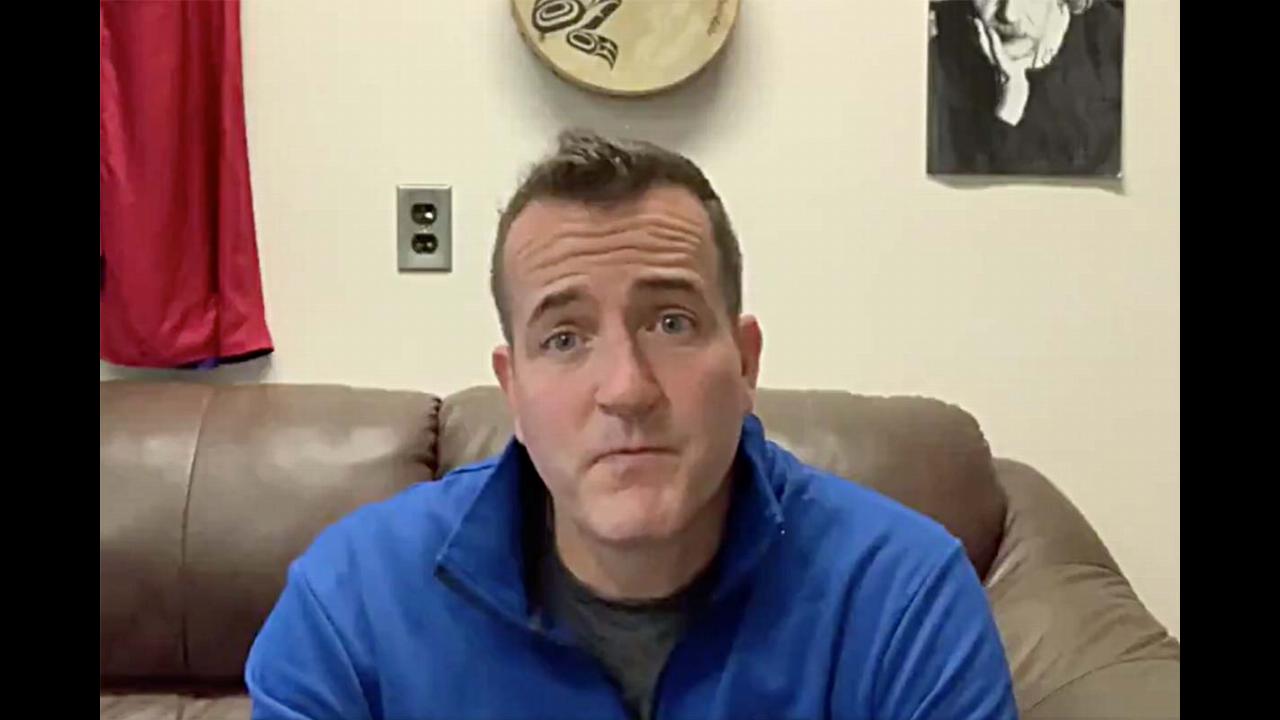 Video on women’s march emphasizes that violence against women increasing

Male pedestrian, 37, killed in Abbotsford after being struck by vehicle

Fire erupted north of the Yale Road overpass at Pho Xuan, which was permanently closed

Dallas Lajimodiere has three arrest warrants, including for assault with a weapon

Left lane in the area is blocked